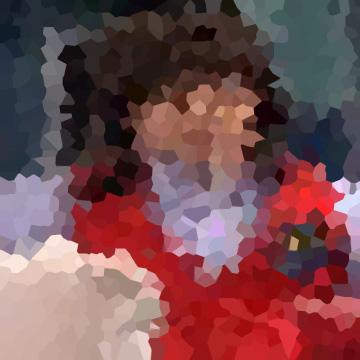 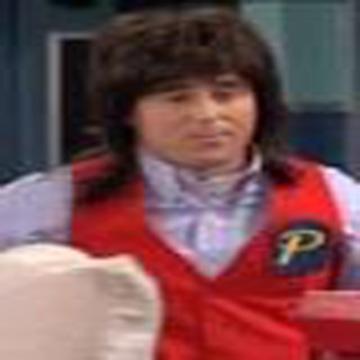 clue: This TV writer and actor voices a triumphant puppet and a dangerous invisible guy, and he would shake things up playing this game.

explanation: Jake Farrow voiced as Rex Powers a dummy on Victorious and voices the character Invisible Brad in Henry Danger, and was co-writer of the TV show Game Shakers. more…