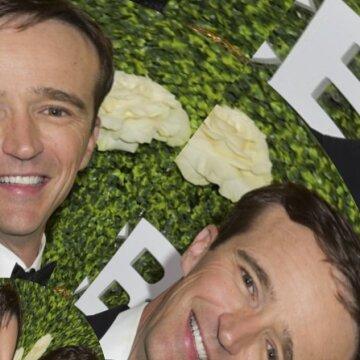 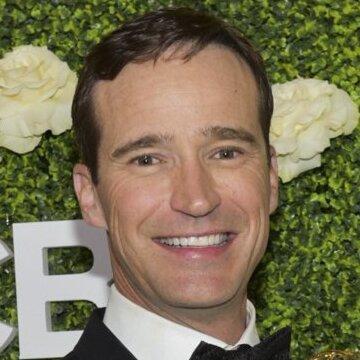 clue: Alex Trebek became a TV institution by hosting Jeopardy! for 37 years. The guy who lasted one week should prove somewhat easier to replace.

explanation: Richards resigned as the new permanent host of Jeopardy! after recording one week's worth of episodes, when reports of his prior offensive statements and workplace conduct surfaced. more…

player landmarks: This was the last goo solved by Mike Eberhart.

trivia: Scott accepted answers in the form of questions.

After nearly a century of lobster fishing, this Mainer may have felt like she could handle any hazard of the job, but she probably didn't anticipate viral fame. Go »