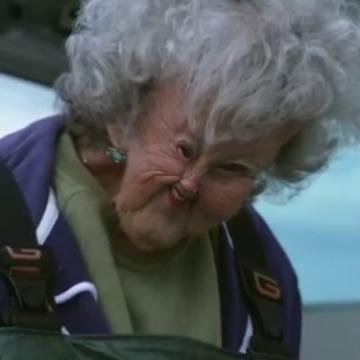 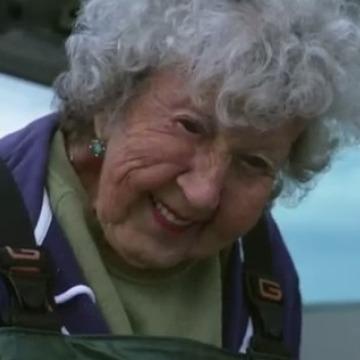 clue: After nearly a century of lobster fishing, this Mainer may have felt like she could handle any hazard of the job, but she probably didn't anticipate viral fame.

explanation: Oliver has been catching lobsters for 93 years. A profile in the Boston Globe in August 2021 captured the attention of many people online, who admired her grit. more…

Alex Trebek became a TV institution by hosting Jeopardy! for 37 years. The guy who lasted one week should prove somewhat easier to replace. Go »