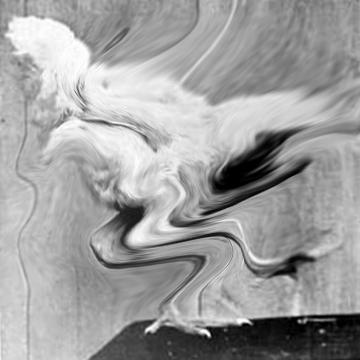 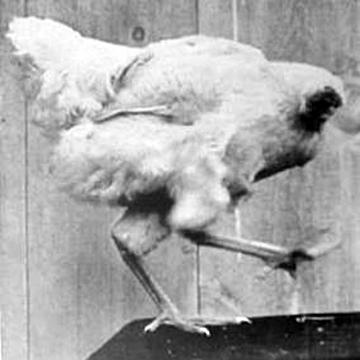 clue: Don't run around like a cliché if you can't solve this freak-show goo.

explanation: Mike was a chicken that survived having its head cut off in 1947, and became a touring sideshow attraction. more…