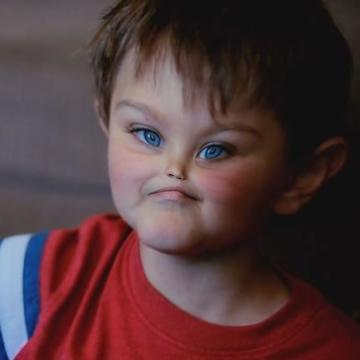 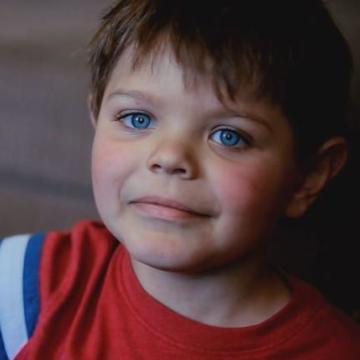 clue: When the Penguin left Gotham City to threaten San Francisco, Batman needed help from this wishful assistant, and an entire city pitched in to make it happen.

explanation: In 2013, Scott was a Make-a-Wish Foundation recipient who asked to be Batman. The city of San Francisco staged an event where he (as "Batkid") would help a costumed Batman fight crime. The event grew to the point where more than ten thousand people cheered on Scott's adventures, with millions more following along online. Two films have been inspired by the event. more…

Just in time for a march on Washington, she came up with something fashionable for the president to grab women by. Go »

If you asked the ghost of this Scottish explorer what justified his colonialism in Africa, I presume his answer would be denial. Go »