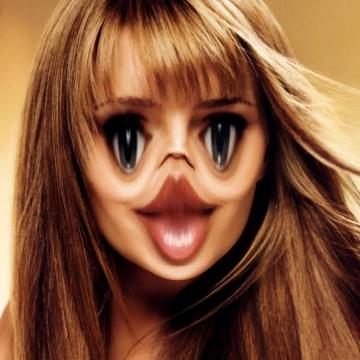 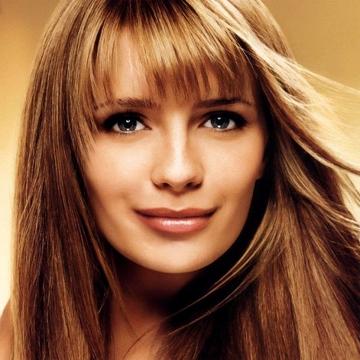 clue: Oh, did you see that? What a pretty bear!

explanation: Barton starred in The O.C. ("oh, see"). Misha is a Russian word for bear. more…