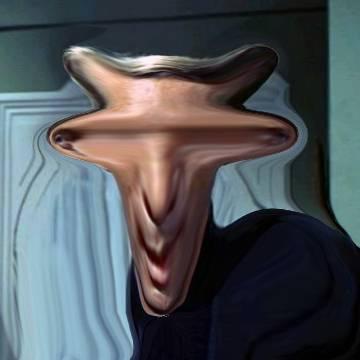 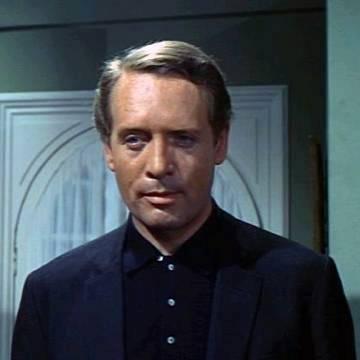 This celebrity goo was created by player Denise Sawicki.
Scott Hardie provided the gooed image, category, and difficulty, made minor changes to the clue provided by Denise, and wrote the explanation.

explanation: McGoohan starred in The Prisoner, where his character declared, "I am not a number, I am a free man!" The word McGoo was a play on his last name. more…

trivia: Denise Sawicki requested this goo since she and her husband Darrell dressed up as Prisoner characters for Halloween. Scott has no idea what possessed him to distort McGoohan to look like a snail.

Reality TV went too far for this wrestler. Go »