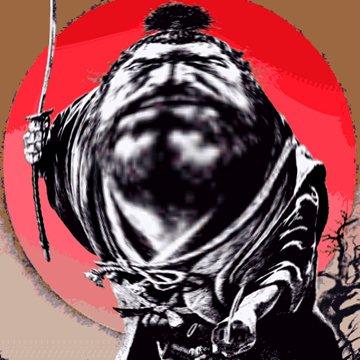 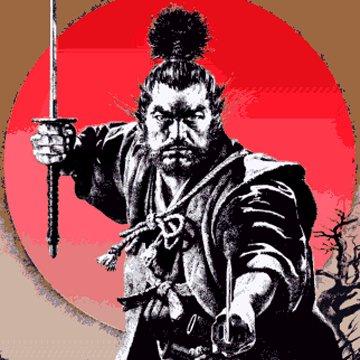 clue: This dueling swordsman and collector of five rings remains big in Japan to this day.

explanation: Musashi was a legendary swordsman and author of martial strategy guide The Book of Five Rings. more…

trivia: This goo was a nod to Celebrity Goo Game's new Japan-themed format that would begin two days later.

His height made him one of the NBA's all-time best shot blockers, so it's ironic that his first name made him sound tiny. Go »