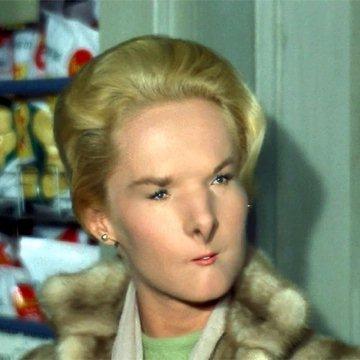 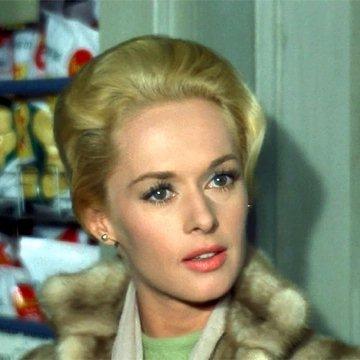 clue: Hitchcock taught this actress a thing or two about dealing with Angry Birds.

trivia: This goo was originally created for The Game Masters, but Scott didn't want to fill the theme with too many movie stars, so he replaced it with a goo of fitness expert Tony Horton.