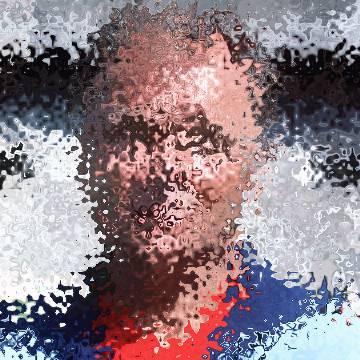 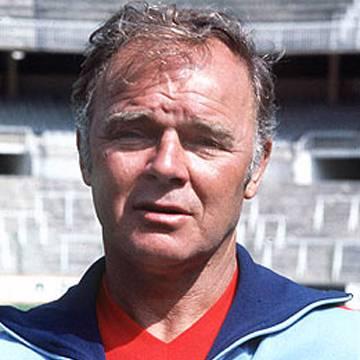 This celebrity goo was created by player Mihai Rusu.
Scott Hardie provided the source image, gooed image, category, and difficulty, made minor changes to the clue provided by Mihai, and wrote the explanation.

clue: Although he played for three different national teams, this Eastern-European soccer star never played a game in the World Cup finals.

explanation: Kubala, one of the sport's biggest stars of the 1950s and 1960s, played on the national teams of Czechoslovakia, Hungary, and Spain, but never made it to the World Cup finals. more…