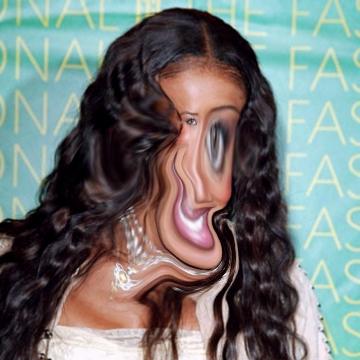 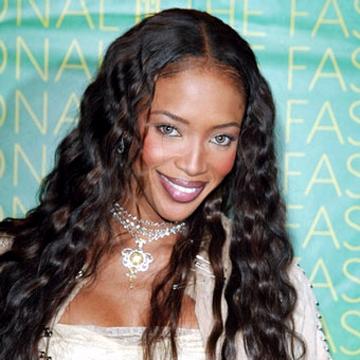 clue: She never gets tired of being one of fashion's top hits.

explanation: Campbell was a prominent fashion model known for legal controversies over assaulting her staff and security guards. more…