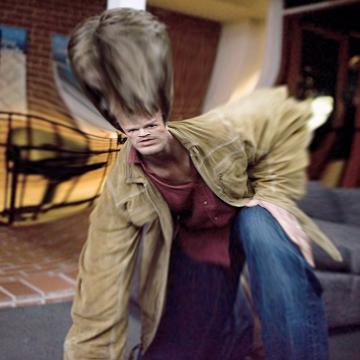 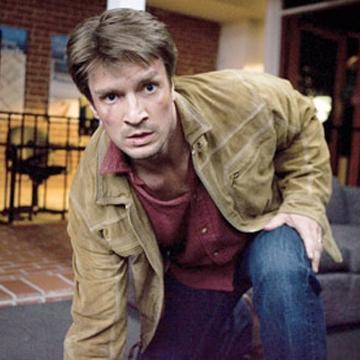 clue: When you run out of gas, this goo will be filling up your tank.

explanation: Fillion starred in Firefly, one episode of which was titled "Out of Gas." The word "filling" was a play on his last name. more…