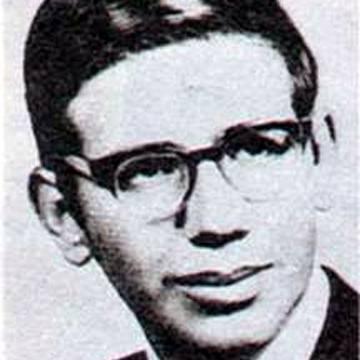 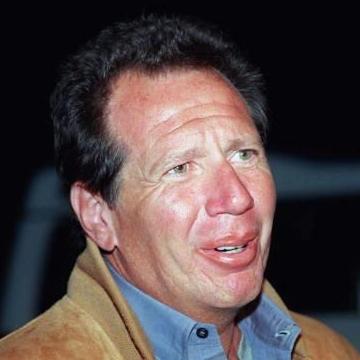 clue: When this wisecracking drama student took the stage, it was his show.

explanation: Comedian Shandling starred in It's Garry Shandling's Show and other programs. more…