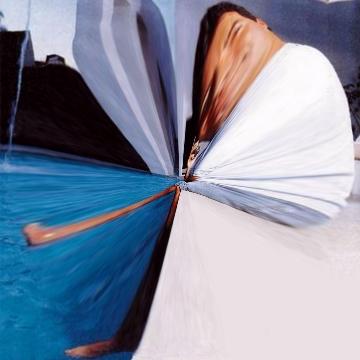 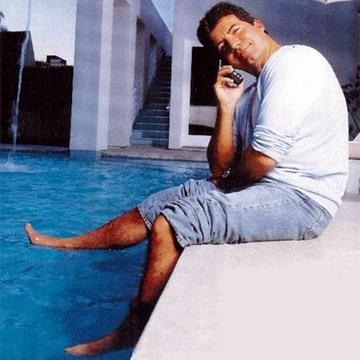 clue: This TV and music producer is famous for dismissing wannabe singers with a scowell.

explanation: Cowell produced American Idol, where he played a harshly critical talent judge, and other TV series and albums. The word "scowell" was a play on his last name. more…