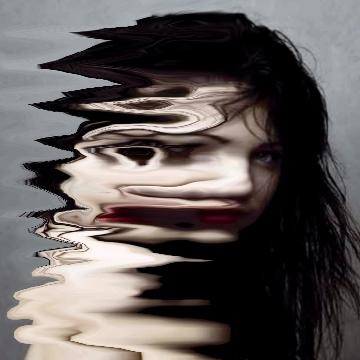 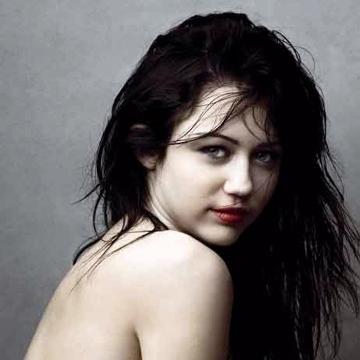 clue: Some people might think she was destined to become a singer.

player landmarks: This was the first goo solved by Adrienne Hebert.

trivia: This goo was published the same week as 15-year-old Cyrus made headlines for racy photos in Vanity Fair. One of them was used for the source image.