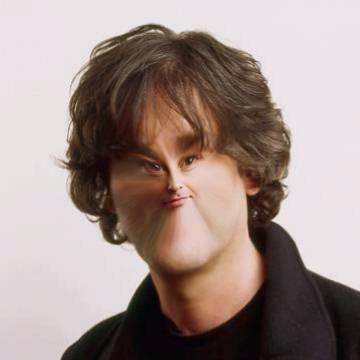 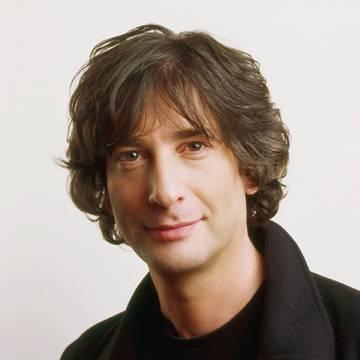 clue: This author's books about sleepy immortals and reflective masks may or may not be popular with gay men.

explanation: Gaiman was a writer known for the comic book series The Sandman ("sleepy immortals") and the film MirrorMask ("reflective masks"), among other works. The phrase "gay men" was a play on his last name. more…