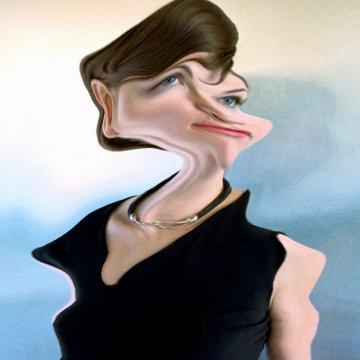 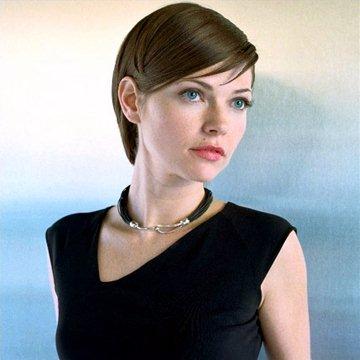 trivia: This goo was originally intended for the end of the "Hog Wild" theme, in which all clues were written in pig Latin. At the last minute, Scott replaced it with an easier goo of astronaut Frank Borman and saved it for the end of the season. Scott also considered film director John Boorman for the theme.