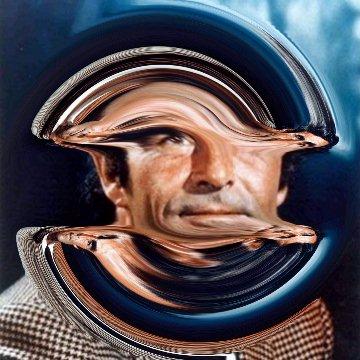 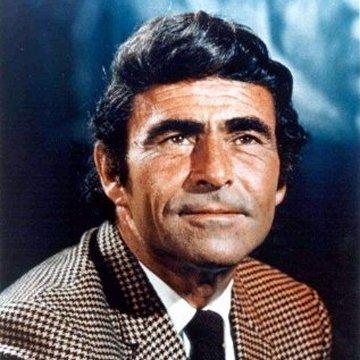 clue: a writer known for getting weird after dark

explanation: Serling was the creator and primary writer of The Twilight Zone and Night Gallery. more…

If you want a president who's tough on crime, how about one who has personally executed suspected criminals?

If you want a president who's tough on crime, how about one who has personally executed suspected criminals?
3 years ago today