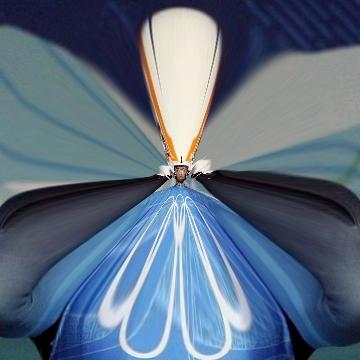 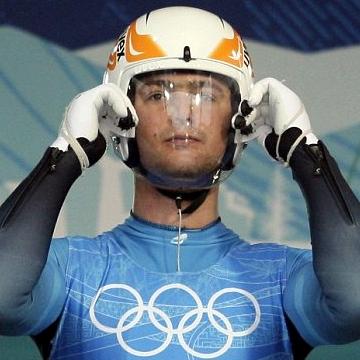 clue: His Olympic career ended just hours before it began.

explanation: Kumaritashvili was a Georgian luger who died in a crash a few hours before the opening ceremony of the 2010 Olympics. more…

player landmarks: This was the first goo solved by Sara Nelson.

New York is grateful to have this canine sociologist on the job. Go »