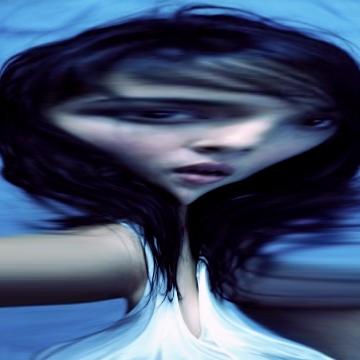 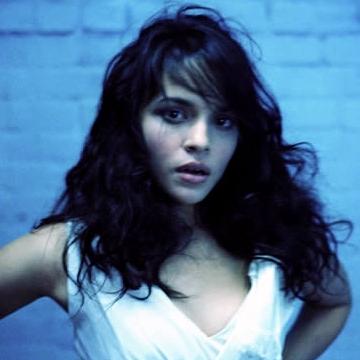 clue: It's not too late for this blues singer to come away with more Grammy Awards.

explanation: Jones was a Grammy-honored blues singer known for her albums Not Too Late and Come Away with Me. more…