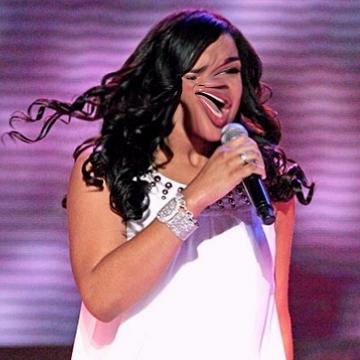 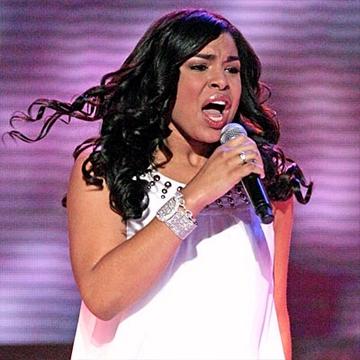 clue: This performer has been idolized ever since her electric performances in a certain TV singing contest a year ago.

explanation: Sparks won the sixth season of American Idol ("idolized") which began a year before this goo was published. The word "electric" was a play on her last name. more…