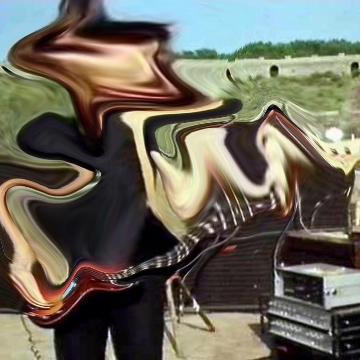 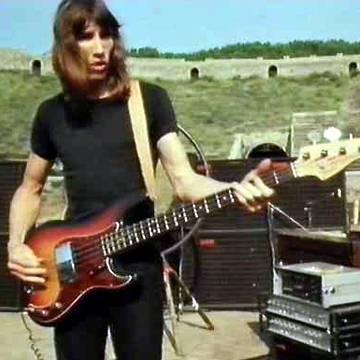 clue: When this rock composer hit a wall trying to explore his dark side, he wished he was anywhere else.

explanation: Waters was songwriter, singer, and bassist with Pink Floyd, known for the albums Dark Side of the Moon, The Wall, and Wish You Were Here. more…

player landmarks: This was the first goo solved by Jeff Lager.