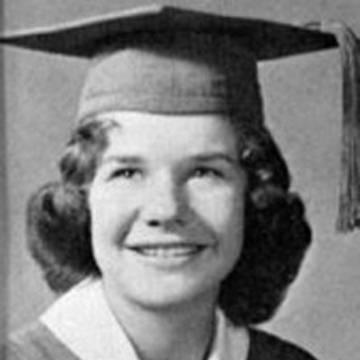 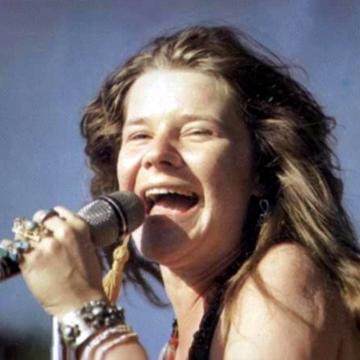 clue: This singer barely survived to see her ten-year high-school reunion, but she gained a pearl of wisdom from the event.