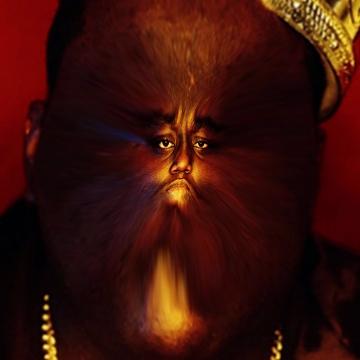 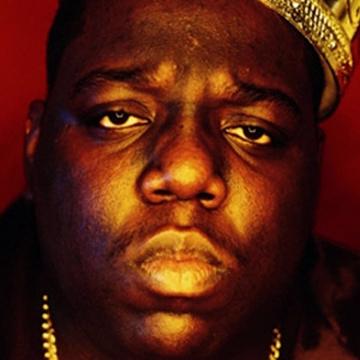 explanation: B.I.G. was a best-selling rapper known for the album Ready to Die. The phrase "infamous for obesity" was a play on his stage name. more…