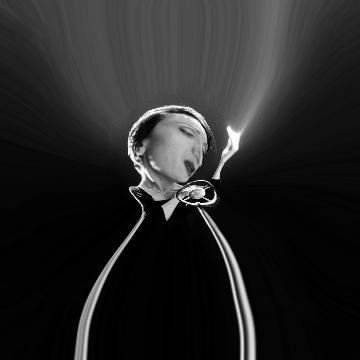 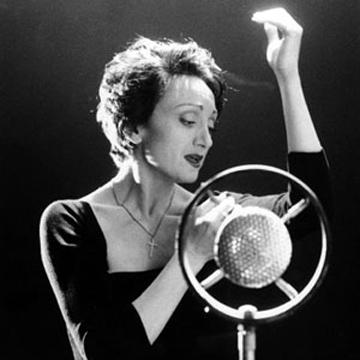 clue: This French singer lived her "pink life" without regrets.

explanation: Piaf was a French singer known for the songs "La vie en rose" ("life in pink") and "Non, je ne regrette rien" ("no, I have no regrets"). more…