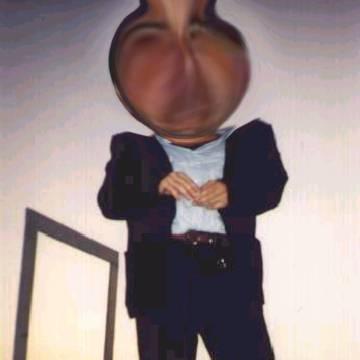 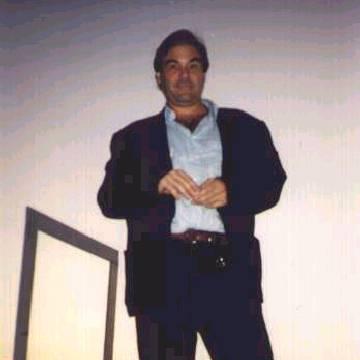 clue: How do you get blood from a stone? Be a natural born... uh, something.

explanation: Stone became notorious for his hyperkinetic editing style and violent themes, so a violent clue was appropriate. One of his most famous films was "Natural Born Killers," a three-word phrase so well-known that the clue stopped just short of saying it completely. The word "stone" in the clue refers to Stone's last name. more…

trivia: Stone was one of Scott's favorite directors, and his becoming a goo was inevitable.

If the Nelwyns, Ewoks, and Leprechauns all met, this man would play them. Go »