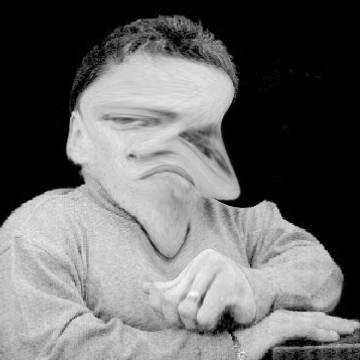 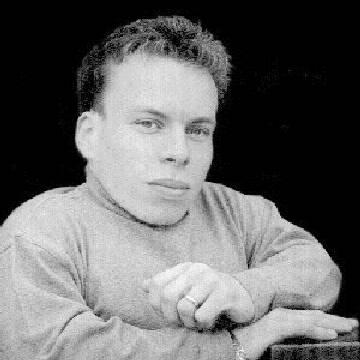 clue: If the Nelwyns, Ewoks, and Leprechauns all met, this man would play them.

explanation: Davis was the short actor who played the Nelwyn named Willow in the movie "Willow," several Ewoks in "Return of the Jedi," and the title character in the "Leprechaun" film series. more…

trivia: This goo emerged from a session of "Star Wars Trivial Pursuit" that Scott Hardie was losing badly to goo players Matt Preston, Jason Fedorow, and Ryan Orsucci. Whenever an actor's name was needed, Scott guessed Warwick Davis, who played many anonymous roles in the Star Wars films besides just Ewoks.

How do you get blood from a stone? Be a natural born... uh, something. Go »