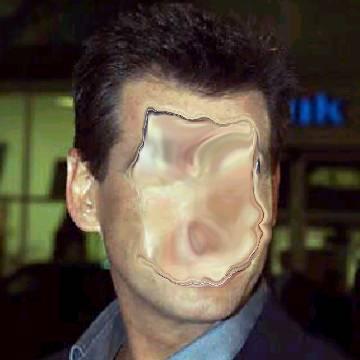 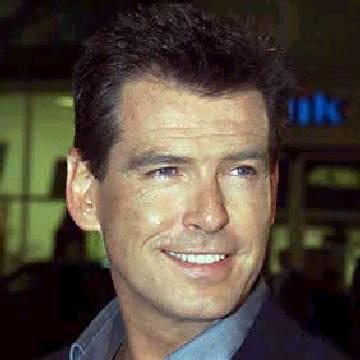 clue: This man's bond is as strong as steele.

explanation: The clue refers to Brosnan's two most famous roles, James Bond in movies and Remington Steele on television. more…

trivia: Scott considered having Brosnan as a goo without mentioning James Bond, but found it virtually impossible.

How do you get blood from a stone? Be a natural born... uh, something. Go »

If the Nelwyns, Ewoks, and Leprechauns all met, this man would play them. Go »