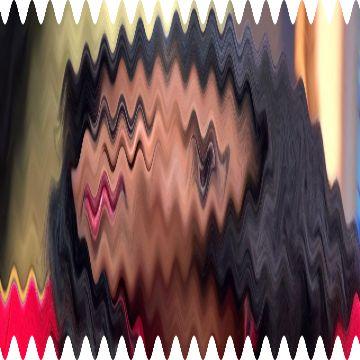 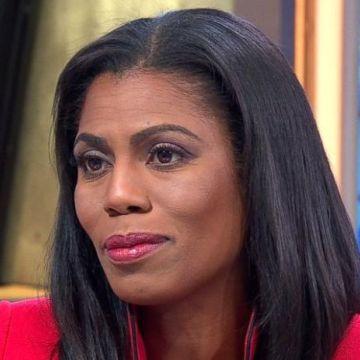 clue: Her time spent being apprenticed to a reality TV star didn't prepare her for very different work in a presidential administration.

explanation: Manigault was a contestant on The Apprentice who later joined the Trump administration, although she didn't last long in her post. more…

He's been in movies about ducks, skulls, and intentions, but he's best known for his work in television shows about an affair, a fringe, and a creek. Go »

'90s audiences were mad about this TV wife and her movies about tornadoes, charity, OCD, a marooning, and gender-based telepathy. Go »

He loves his hometown so much, he has played his entire football career playing for the club named after it.

He loves his hometown so much, he has played his entire football career playing for the club named after it.
8 years ago today

41 consecutive goos solved as of now