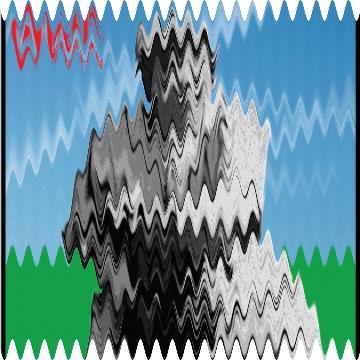 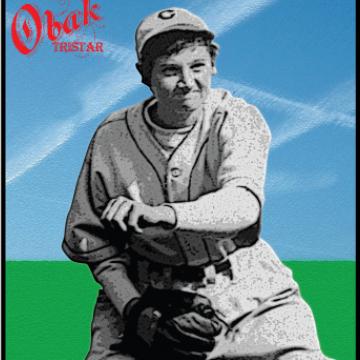 This celebrity goo was created by player LaVonne Lemler.
Scott Hardie made minor changes to the explanation provided by LaVonne.

clue: This young southpaw from Tennessee was best known for striking out in succession two of baseball's greatest players, a feat accomplished in just seven pitches.

explanation: Jackie was one of the first female pitchers in professional baseball history and was signed with the Chattanooga Lookouts Class AA minor league team. She was 17 years old and appeared in her first professional game on April 2, 1931, when she struck out Babe Ruth and Lou Gehrig back-to-back during a spring training game in Chattanooga. more…