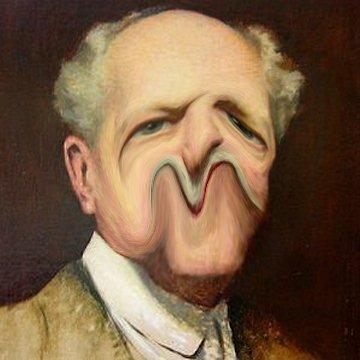 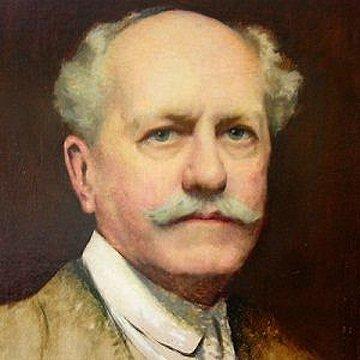 clue: When an Italian astronomer discovered "canals" on Mars, this American businessman devoted the rest of his life to popularizing the idea of a Martian civilization. Oddly, his contributions to science later led to the discovery of Pluto.