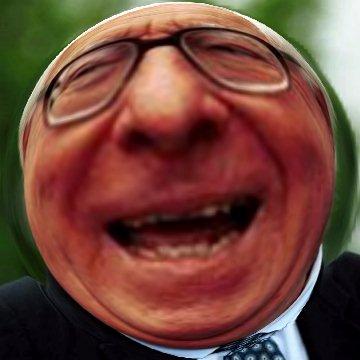 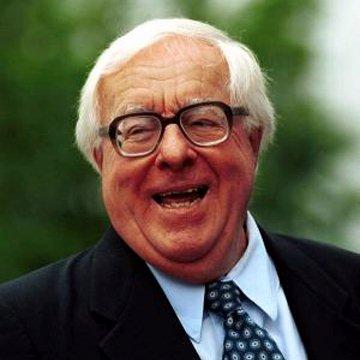 clue: Before writing about tattooed men and book-burning, this sci-fi writer chronicled life on Mars.