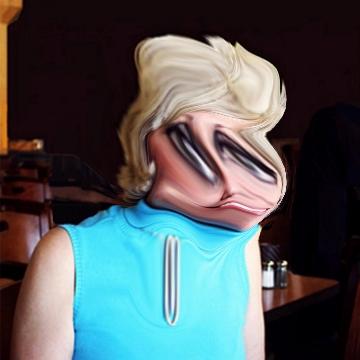 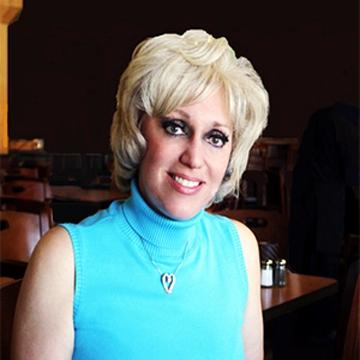 clue: Her theories couldn't be any wilder if they had originally come from Kenya.

explanation: Taitz was the central figure behind the "birther" claims that Barack Obama was born in Kenya, among other conspiracy theories. more…

trivia: This goo was originally created for the 2009 Year in Review.