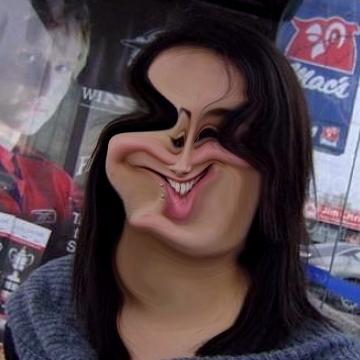 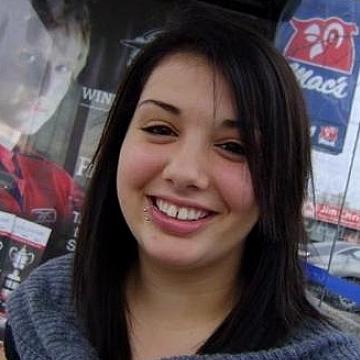 clue: She hasn't even been a celebrity for a week, and she already has a killer following.

explanation: Killen was a random Twitter user who Conan O'Brien decided to follow on March 5th, giving her tens of thousands of followers overnight and getting her interviews on national television. more…