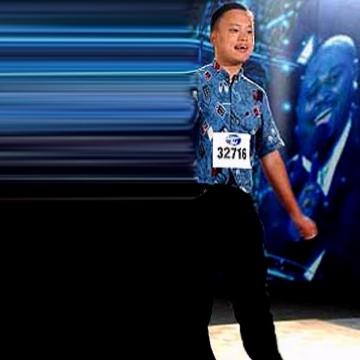 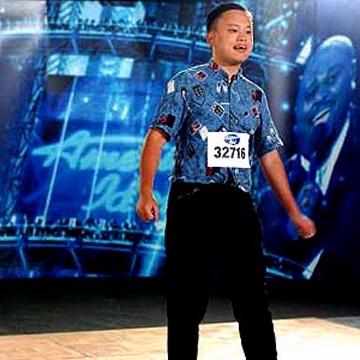 clue: This terrible singer's overnight popularity was the surprise of the century.

explanation: Hung badly auditioned on American Idol but became a fan favorite anyway. When he said that he had no formal training, Simon Cowell called it "the surprise of the century." more…