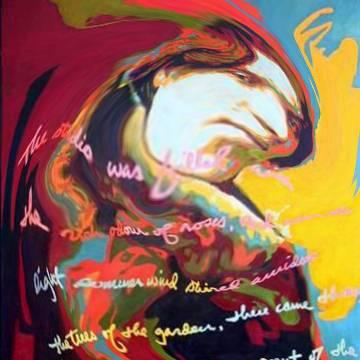 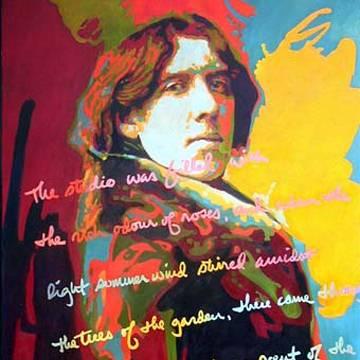 clue: This celebrated playwright and author gave us such wilde characters as Dorian Gray, Lady Windermere, and an important Ernest.

explanation: Wilde was a famous playwright and author of the Victorian era who wrote The Picture of Dorian Gray, Lady Windermere's Fan, and The Importance of Being Earnest about a character named Ernest. The word "wilde" was a reference to his last name. more…