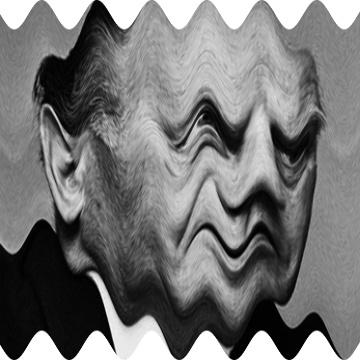 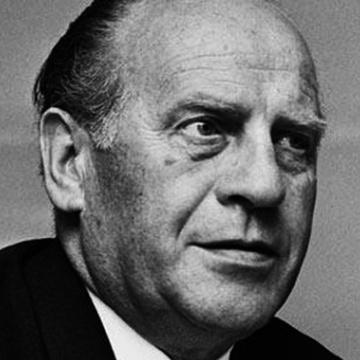 clue: He is the only former Nazi to be buried on Mount Zion in Jerusalem, thanks to a list of workers at his factory.

explanation: Schindler was a factory owner in Nazi-occupied Poland who used bribes and deceit to save about 1200 of his Jewish workers who would have been exterminated without his intervention. He has been honored by Israel since his 1974 death. more…

This young poet has been given graduation advice by Oprah Winfrey and an inaugural invitation by Jill Biden. Go »