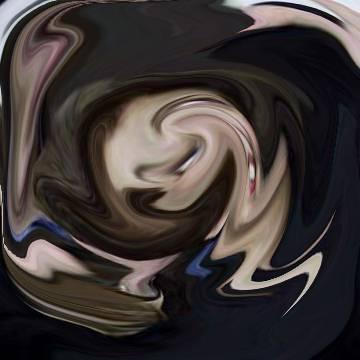 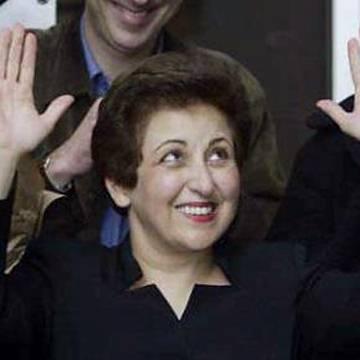 clue: This goo was originally created to represent Iran in the Goo World Tour.

explanation: At the time this goo was intended to go online (in Round XXII, as hinted by the clue), Ebadi was famous for being the first Muslim woman to win the Nobel Peace Prize. more…

Having to share the Nobel Peace Prize with someone less than a third his age might be difficult, if he hadn't devoted his life's work to the concerns of minors. Go »