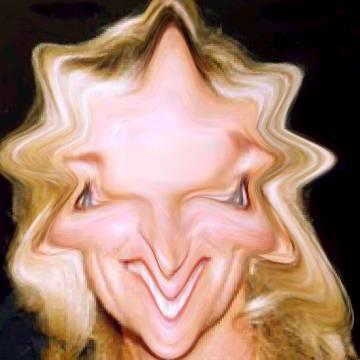 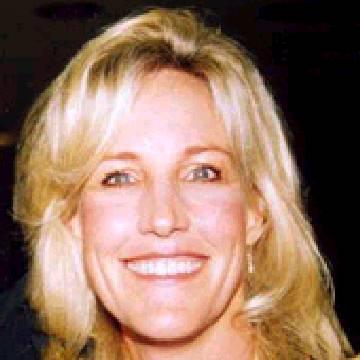 clue: This single mother became famous for getting the 'goo' out of California's water.

explanation: Brockovich became famous while working at a Los Angeles law firm. She was a filing clerk who stumbled onto a cover-up by a utilities company that was polluting the water in a small town, and she helped her law firm push the class action lawsuit through to victory. At the time this happened, she was a single mother, but she has since remarried. more…

trivia: Julia Roberts, who starred as Brockovich in the film named after her, was not mentioned in the clue to prevent the goo from being too easy. In the end, only four players guessed it correctly.