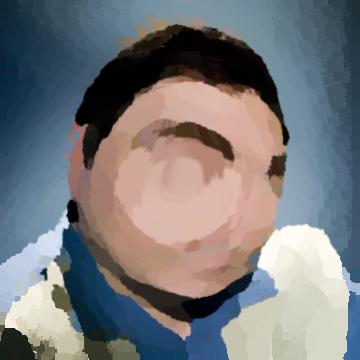 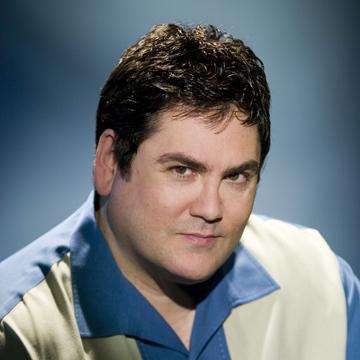 clue: He wrote and produced some of the most popular animated shows of the 1990s and has worked in comic books ever since, which put him in a unique position to take the lovestruck Batman villain that he created for TV and adapt her into the mainstream DC universe.

explanation: Dini's work in TV and comics includes creating the character of Harley Quinn for Batman: The Animated Series, who he later canonized in DC Comics in The Batman Adventures: Mad Love. more…