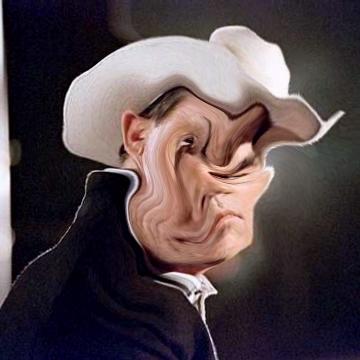 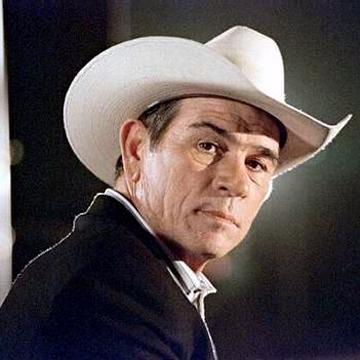 explanation: Jones starred in No Country for Old Men, Batman Forever, The Fugitive, U.S. Marshals, and the Men in Black films. more…

player landmarks: This was the first goo solved by James Voltz.