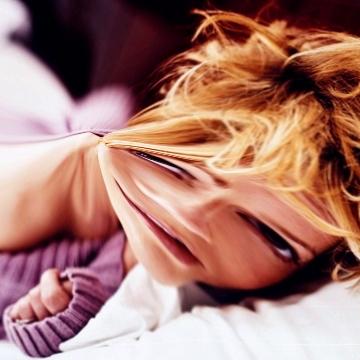 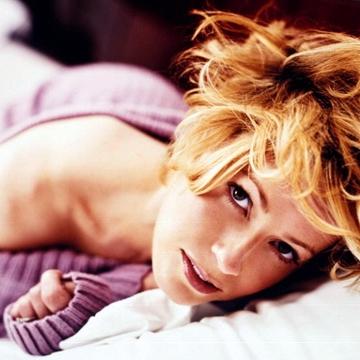 clue: Proper footwear is important if your teen boyfriend is learning karate, or you have to take the neighbor's kids into the city, or you're a Vegas prostitute helping a drunk kill himself.

explanation: Shue starred in The Karate Kid, Adventures in Babysitting, and Leaving Las Vegas. The word "footwear" was a play on her last name. more…

player landmarks: This was the last goo solved by Vicki Moore.