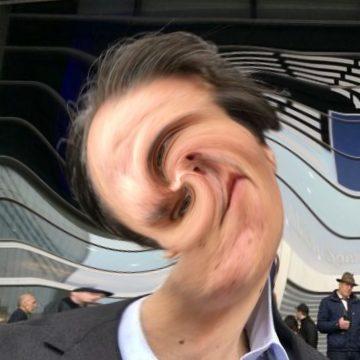 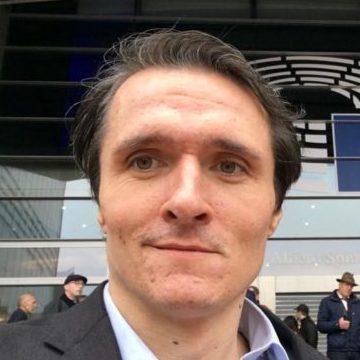 clue: His fake news may have helped cause the biggest news event of 2016. The following year, he lost his life to a health epidemic that you might have heard about in the real news.

explanation: Horner was a satirical writer whose humorous articles were passed around as fact during the 2016 election, and he was sometimes credited with helping Donald Trump get elected president. He died of an opioid overdose in 2017. more…

This crying Honduran toddler became the poster child for suffering at the United States border. Go »