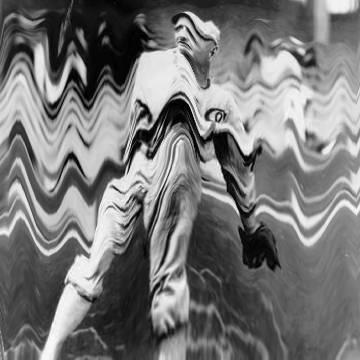 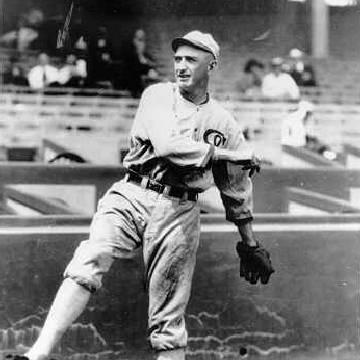 clue: He was a controversial player, but not for swinging Black Betsy without wearing proper footwear.

explanation: Jackson was famously known as "Shoeless" Joe Jackson ("without wearing proper footwear") for playing a game in socks once. He named his bat Black Betsy. Though his guilt was never proven and he maintained his innocence until he died, he was one of the eight Black Sox indicted for fixing the 1919 World Series. more…

trivia: This goo was requested by Edward Tegge, a lifelong baseball fan.