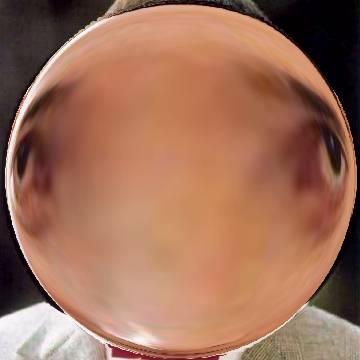 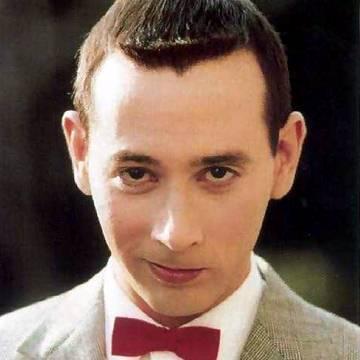 clue: The manic star of a children's TV show made a teensy-tiny little mistake at a lusty theater in 1991.