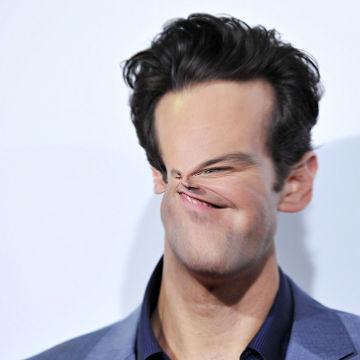 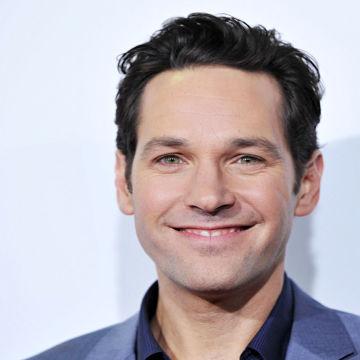 clue: This actor has played a small character, but rarely has small roles. Is that Mark Ruffalo?

explanation: The "small character" clue is a reference to Ant-Man, who is played by Rudd. Mark Ruffalo appeared in the background of an interview with Paul Rudd in 2014, asking, "Is that Paul Rudd?" Rudd later did the same to Ruffalo. more…