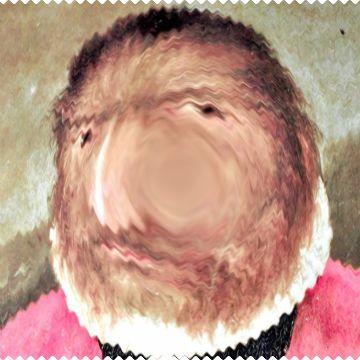 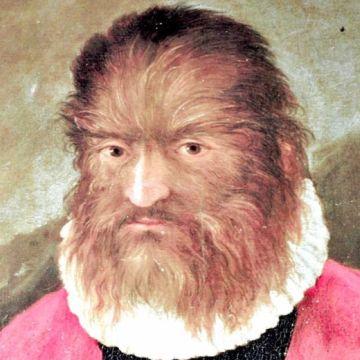 clue: It ain't easy being the hairiest guy on the planet. Someone should write a book.

explanation: Petrus Gonsalvus was a courtier of Henry II, King of France, who suffered the medical condition of hypertrichosis characterized by excessive hair growth. He been credited with inspiring the fairy tale, Beauty and the Beast. more…