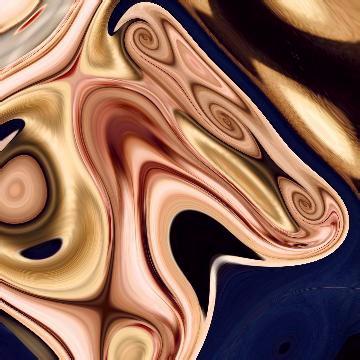 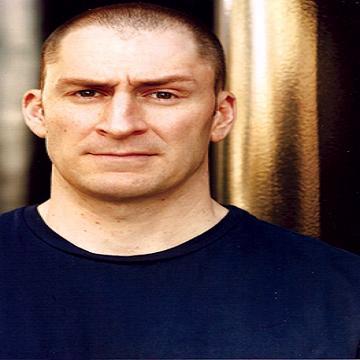 clue: If you saw this comedian in New York, you also would see him as a cab driver.

explanation: Bailey was a comedian and host of Cash Cab in New York. more…