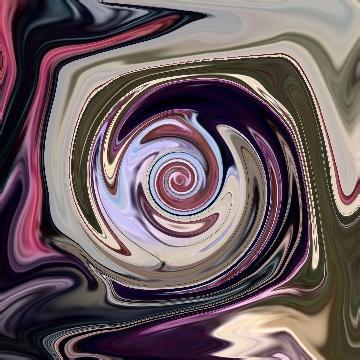 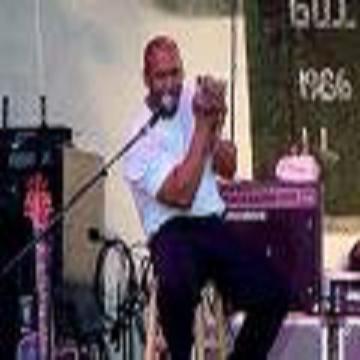 explanation: Eubanks played in the band for The Tonight Show ("too knight"). The word bank was a play on his last name. more…