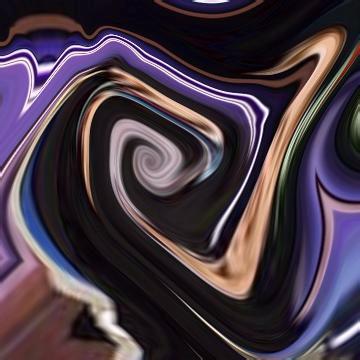 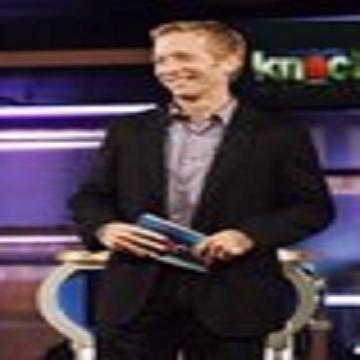 clue: If you look around, would you see this goo having a cherry sundae on top of the hill at his exciting house?

explanation: Roth, host of Funhouse and many other game shows, lived in Cherry Hills, New Jersey, when this goo was published. more…